On this special day, the Ranch celebrates America’s indigenous nations with a traditional Powwow.

The rich American Indian heritage of the Pikes Peak region is interpreted on a daily basis at Rock Ledge Ranch.

But on this special day, the Ranch celebrates America’s indigenous nations with a traditional Powwow.

Eric “Many Winds” Herrera, Blackfeet flute player, will perform, and exhibition dances will be performed by the Seven Falls Indian Dancers.

Visit the vendors for Native jewelry, arts and crafts, Native food and for educational exhibits.

Children 5 and under are Free 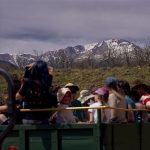 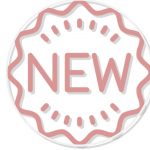 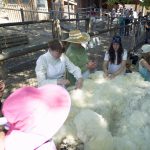 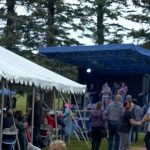 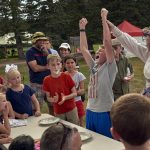