C.S. Lewis - The Most Reluctant Convert

In The Most Reluctant Convert, adapted exclusively from Lewis’ writings, McLean inhabits Lewis from the death of his mother and his estranged relationship with his father to the experiences that led him from vigorous debunker to one of the most vibrant and influential Christian intellectuals of the 20th century.

“We’re thrilled to bring our latest production back to Colorado Springs,” said McLean, who adapted and co-directed Convert. “C.S. Lewis wrote more than 30 books that have sold more than 200 million copies, making him arguably the most influential religious writer of the past century. In The Most Reluctant Convert, we visit the events that led to his conversion.” 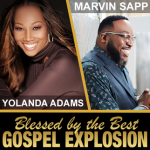 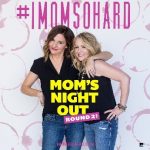 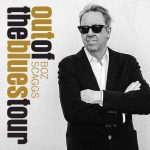 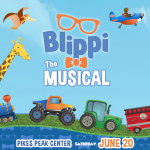