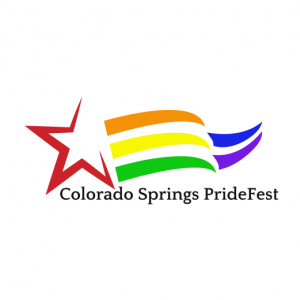 Join us at Stargazers Theatre for an evening of LGBTQ films to celebrate the Colorado Springs PrideFest!

Featured films include Jump, Darling and Cloud Burst, detailed below.

A rookie drag queen, reeling from a break-up, escapes to the country, where he finds his grandmother in steep decline yet desperate to avoid the local nursing home.

A lesbian couple escape from their nursing home and head up to Canada to get married. Along the way, they pick up a young, male hitchhiker.

Single tickets are $10 each.

This event is General Admission, open seating. Seating is first-come first-served. By purchasing one single ticket, you are purchasing one seat. We cannot guarantee that you and your party will find seats together if you do not arrive at door time. 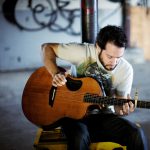 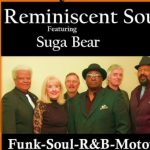 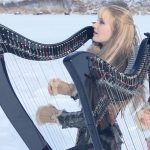 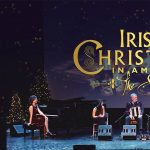 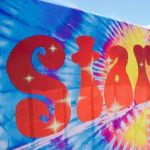