Adrianne Chalepah is an American Indian (Kiowa/Apache) entertainer from Anadarko, Oklahoma. Join us for a night of laughs!

In 2010 her comedy career took off when she teamed up with the popular comedy troupe “49 Laughs Comedy.”

Since then, Chalepah’s performances have gained recognition, landing her features in magazines and on television. 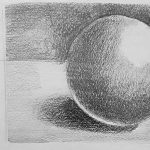 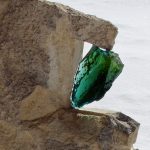 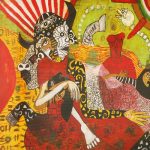 'Papel Chicano Dos:' Works on Paper from the Collection of Cheech Marin 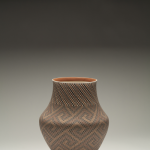 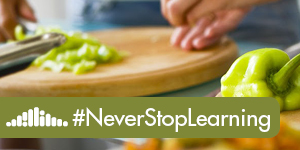