Presented by Adventures Out West and COS Rodeo at Norris Penrose Event Center, Colorado Springs CO 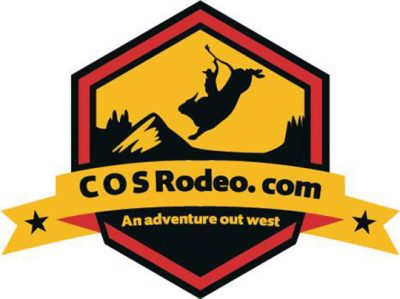 The sights, sounds, and smells of the west will fill the air, pique the senses, and create memories to last a life time.

The Norris Penrose Equestrian Center will be transformed during eight nights this summer to provide a truly Western experience.

This open format competition, combined with an intimate venue setting, will provide a unique energy for viewers. There will be various kids and adult games along with a western dinner, served fireside and on picnic tables. Post rodeo live country music and balloon glow are included in the ticket fee.

The competition will put the greatest amateurs in the West up against the best touring talent in the world. Large artwork posters, reminiscent of old time Wild West shows, will adorn the arena. After the Rodeo, a balloon glow and live music will light up the evening.

Advanced registration requested. There is no guarantee that food will be available for those who purchase tickets at the door.

CONNECT WITH Adventures Out West