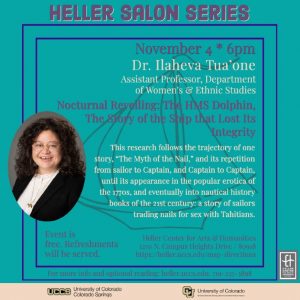 Please join us for the next program in the Heller Salon Series with Professor Ilaheva Tua’one as she share her work about the HMS Dolphin.

This research follows the trajectory of one story, “The Myth of the Nail,” and its repetition from sailor to Captain, and Captain to Captain, until its appearance in the popular erotica of the 1770’s, and eventually into nautical history books of the 21st century: a story of sailors trading nails for sex with Tahitians.

Dr. N.S. ‘Ilaheva Tua’one received her doctorate in British and American Literature from the University of Utah. She is the Inaugural Predoctoral Mellon Pacifika Fellow, and a member of the Pacific Islands Studies Initiative at the University of Utah. She completed her undergraduate studies at the University of Utah, and her masters work at Northeastern University. She accepted the Ramona W. Cannon Award for Graduate Student Teaching Excellence in the Humanities for 2016, and received notable fellowships from the Cosgriff-Dahl Fellowship, the Emerging Diversity Fellowship, and a Chawton House Library Visiting Fellow. Her writing can be found in Strategies for Successful Writing and the Journal Of Undergraduate Honors Theses. As a Tongan-American, she is most proud of a class she developed and teaches called “South Sea Tales.” She began her tenure at UCCS in Fall 2020. 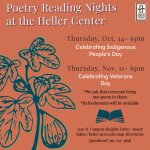 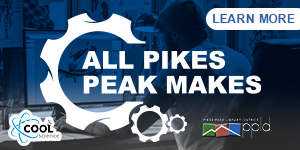