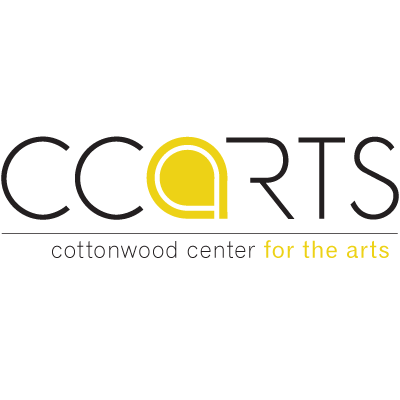 Pieces created should invoke an emotional response and create a dialogue about moods and ideas, taking viewers out of their physical reality. All media will be considered.

Expressionism was a modernist movement, initially in poetry and painting, originating in Germany at the beginning of the 20th century. Its typical trait is to present the world solely from a subjective perspective, distorting it radically for emotional effect in order to evoke moods or ideas. Expressionist artists sought to express the meaning of emotional experience rather than physical reality.

Developed as an avant-garde style before the first World War, expressionism extends to a wide range of the arts, including architecture, painting, literature, theater, dance, film, and music. The Expressionist emphasis on individual perspective has been characterized as a reaction to positivism and other artistic styles such as Naturalism and Impressionism. Though at times suggestive of angst, quiet expression of one’s mood, thoughts, or feelings is a theme also found throughout the movement.

Pieces created should invoke an emotional response and create a dialogue about moods and ideas, taking viewers out of their physical reality. All media will be considered.

Cottonwood Center for the Arts

Free parking on the east side of our building.

MORE FROM Cottonwood Center for the Arts 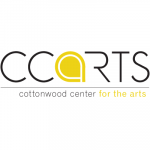 The Art of Emily Sullivan 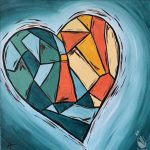 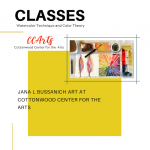 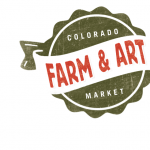 CONNECT WITH Cottonwood Center for the Arts