Produced by Oisín Mac Diarmada of award-winning lrish group Téada, the 2018 tour brings back the amazing Séamus Begley, (TG4 Traditional Singer of the Year) along with the immense vocal talents of Sligo’s Niamh Farrell.

Take a memorable glimpse into the enchanting spirit of Christmas, as the finest traditional artists from Ireland bring you on a fun-filled start to the holiday season of 2019.

Mac Diarmada enthuses about the program as a way to bring traditional and often unknown Irish customs to the States. “One of the most heartfelt themes of Irish Christmas is emigration,” says Mac Diarmada. “Music was a way that people stayed close to home.”

A sparkling tradition among holiday events, Irish Christmas in America is a special show to see this season! 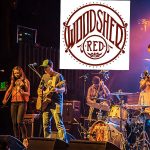 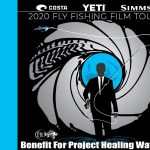 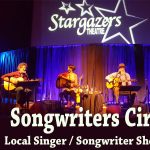 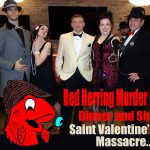 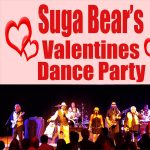