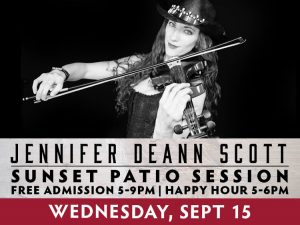 Jennifer Deann Scott is a solo performance artist based in the Denver Metro Area, originally from Seattle, WA, comprised of electric violin and/or acoustic violin with effects pedals, vocals, and produced backing tracks. She has been performing for over 20 years across seven states with a variety of performance groups ranging from orchestra to country to EDM. She is a classically trained graduate of music conservatories including University of Idaho’s Lionel Hampton School of Music and University of Colorado at Boulder’s College of Music. Her degrees include a Bachelor of Music in Violin Performance with Minors in Vocal and Dance Performance, and a Master of Music in Music Composition. 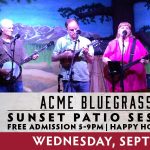 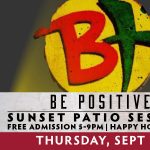 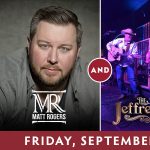 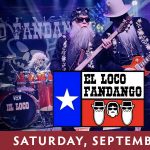 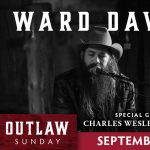