This summer, award-winning independent songwriter Lindsay White will be hitting the road to promote her acclaimed album Lights Out.

This summer, award-winning independent songwriter Lindsay White will be hitting the road to promote her acclaimed album Lights Out. The tour will include a stop at All Souls Unitarian Universalist Church on Saturday, August 4. Doors open at 6:30 p.m., concert starts at 7 p.m.

Released in July 2017, Lights Out primarily chronicles the experience of losing her estranged mother to brain cancer. The record premiered exclusively on PopMatters.com and debuted #2 on the iTunes Singer-Songwriter charts. Lights Out was also selected as the #1 Album of the Year by Global Texan Chronicles and earned her the 2018 San Diego Music Award for Best Singer-Songwriter. Last September, White was named one of “15 Lesbian/Bi/Queer Musical Artists You Need to Know” by AfterEllen.com. Lindsay has opened for notable acts such as The Lone Bellow, David Crosby, Steve Poltz, Susanna Hoffs (The Bangles), Raining Jane ft. Jason Mraz, and more. A completely independent artist, White relies on support from Lindsay’s Corner, an exclusive community of dedicated fans who help make all of these achievements possible.

Lindsay White will perform and then be available after the concert for meet & greet. 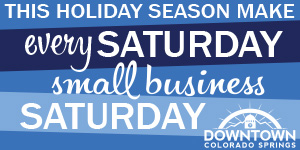 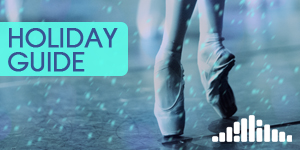 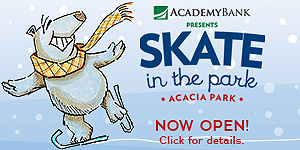 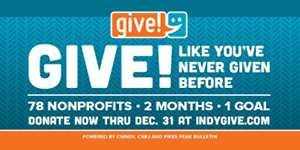