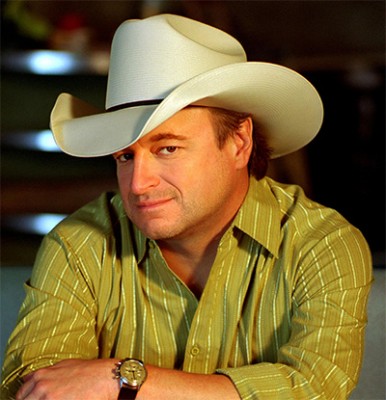 The Royal Gorge Bridge & Park will be rockin’ out this summer with their new 5 – concert Park After Dark series. Next up, on Friday, August 5, is Mark Chesnutt.

This year the Royal Gorge Bridge & Park pulls in top-performing artists and entertainment with Park After Dark, a 5-band concert series at their Elk Park Amphitheater nestled “on the other side of the bridge.”  The series begins on June 5, with Kaleo, the Icelandic rock band taking America by storm, followed by Nitty Gritty Dirt Band and their 50th Anniversary Tour on June 30.

The new amphitheater follows the tradition of great Colorado venues with lawn seating for 2,500, and awe-inspiring views of the Sangre De Cristo Mountain Range. Pre-Concert entertainment begins at 6:30 pm, Bands at 8 pm. All rides shows and attractions will be open until 10 pm. Sponsored in part by Bristol Brewery and the Winery at the Holy Cross Abbey, both home-grown Colorado businesses.  Here’s the line-up:

Park After Dark tickets are on sale now for $40. This admission includes park offerings from 5 pm until 10 pm. If a patron wishes to spend the day at the park and attend Park After Dark, price is $65.

Visit royalgorgebridge.com for Park After Dark purchases and park information. Seating is limited for the concert and on a first come, first serve basis. Park After Dark tickets can purchased at the park on the day of the show if seating is available. The concert series is produced by FrogDawgProductions.

The $40 ticket includes concert and park admission after 5 p.m. rnIf guests will be coming to the park prior to 5 p.m., they will need to purchase a general admission ticket for $25.