As Music Row magazine proclaimed, “In my perfect world, this is what country radio would sound like.”

 The band took its name from the legend of Ned Kelly, the Australian highwayman, and the three moved to Austin in the autumn of 1996, where they carved a niche of their own.

Early on, Keen, a Texas legend himself, took them under his wing and became their first manager.

They listened, watched and interacted with the creative dynamos of the outlaw country scene – Townes Van Zandt, Steve Earle, Billy Joe Shaver, Guy Clark and others – and joined them in a redefinition of what contemporary country music had become. Theirs was gritty, hard-edged, uncompromising and convincing.

Reckless Kelly is a great band with an apt name. The outlaw’s spirit pervades the ambiance. They are rugged individualists who dedicate themselves to advancing the state of their art.

They’re good guys, too. Their hearts dwell in the right places, and those are where the music follows. 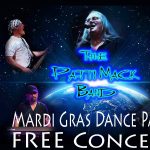 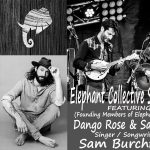 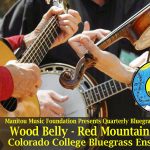 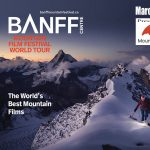 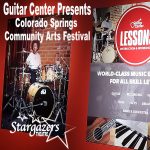 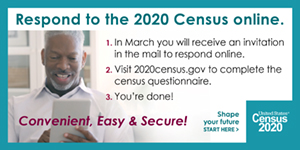