Shawn Colvin, Marc Cohn, and Sara Watkins will unite this fall for an extensive new tour coming to Colorado Springs on December 2!

Shawn Colvin won her first GRAMMY Award for Best Contemporary Folk Album with her debut album, Steady On. She has been a mainstay of the singer-songwriter genre ever since, releasing thirteen superlative albums and establishing herself as one of America’s most revered live performers.

After winning a GRAMMY for his soulful ballad “Walking in Memphis,” Marc Cohn solidified his place as one of this generation’s most compelling singer-songwriters, combining the precision of a brilliant tunesmith with the passion of a great soul man.

For two decades, Sara Watkins has been one of the most visible artists in roots music, with her catalog ranging from solo albums and Watkins Family Hour, a duo with her brother Sean Watkins, to her Grammy-winning bands Nickel Creek and I’m With Her. 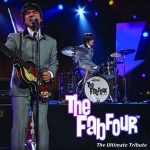 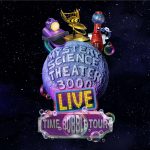 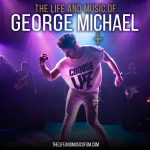 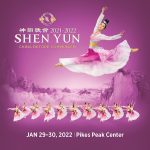 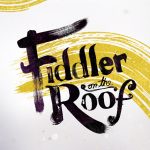