Watch as Pirates and Ninjas fight for the treasure on Cupcake Island, as narrated by Poseidon and a feisty Kraken, and adventure past mermaids, dragons, and dinosaurs.

You will also see a narwhal who likes to poke holes in boats, find the evil Lord Marzipan, a cupcake with a terrible secret.

Our August 1 performance is a donation only final dress rehearsal (space available basis).Dragon Theatre Productions is a community-inclusive theater program of Imagination Celebration that welcomes anyone who can make the performance commitment.

Tickets are available at the door and online. 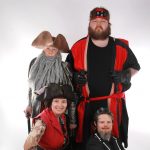 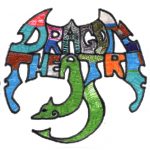 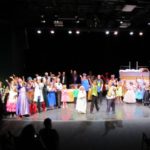