For almost two decades, Virgil Ortiz has told the story of the 1680 Pueblo Revolt through his artwork, contemporizing the central characters as sci-fi superheroes to engage younger generations.

For almost two decades, Virgil Ortiz has told the story of the 1680 Pueblo Revolt through his artwork, contemporizing the central characters as sci-fi superheroes to engage younger generations.

This significant historic event is rarely taught, but represents one of our nation’s most dramatic uprisings as the Puebloan people banded together to defeat their Spanish colonizers.

The revolt was well-orchestrated and swiftly executed, restoring freedoms of religion, ceremony, expression, and language after a century of oppression.

Hailing from a celebrated family of Cochiti potters, Ortiz views himself as a conduit, responsible for using his artistic vision and talents to preserve and perpetuate the art forms of his Indigenous heritage.

In this gallery, selections from the recent Fine Arts Center exhibition ReVOlution: Rise Against the Invasion represent some of the newest work by the artist.

These objects are rooted in traditional techniques and symbolism while looking to the future, educating connoisseurs, collectors, and the curious alike about the Pueblo Revolt of 1680.

Though the revolt occurred nearly 350 years ago, the reasons for and results of it remain profoundly relevant today.

The artist himself is a product of these historic figures and events, and the fight against prejudice, genocide, and ethnocentrism rages on.

The strength of the people to band together, rise up, and fight for freedom and equality is repeatedly demonstrated in contemporary society.

We must never stop defending human rights. Virgil Ortiz’s telling and reimagining of the Pueblo Revolt is a powerful reminder to stay vigilant in the war against our oppressors.

Let it not be forgotten. 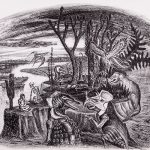 'Notes from the Musick Collection' 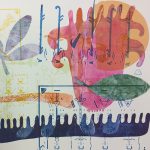 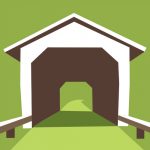 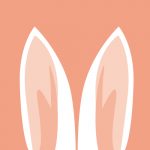 'The Miraculous Journey of Edward Tulane' 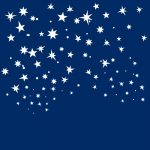