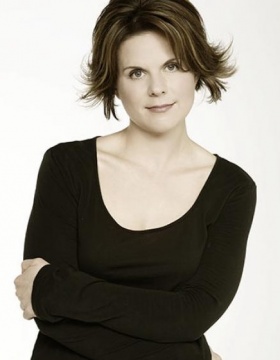 Kara's career as an actor began as a fluke in college. After not getting into an upper level French class she wanted, a friend suggested she take an Intro to Acting class and the rest, as they say, is history. After college, Kara moved to Los Angeles, but her dislike of Top Ramen and love of shoes kept her away from the acting world for years. It was not until moving to Seattle in 2004 that Kara found her way back to the stage and she has been acting consistently ever since. A Colorado Springs native, Kara moved back to the area in 2009. Since returning, she has appeared as Frankie in Frankie and Johnny in the Clair de Lune with the Star Bar Players. This summer you can see her as Mistress Page in Theatreworks' production of The Merry Wives of Windsor. Other favorite roles include: Artie in Eleemosynary; Lainie in Two Rooms; Emma in the God of Hell and Oenone in Phaedra.