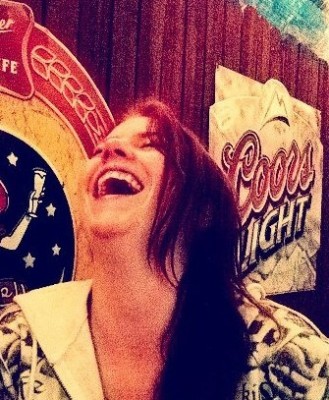 Crystal Carter is a Colorado native that has been performing in the area since 2005. Recent projects include the Star Bar Player's "A Streetcar Named Desire," Theatre'd Art's "Abducting Diana" and "Spanish Tragedy," and  the FAC's Rough Writer's entry "April's Fool". She got her start acting and stage managing for Theatre 'd Art, where they were generous enough to let her bring her son to rehearsals so she could participate. She's a four time director with TdA and has been involved in numerous other productions. Crystal was recently awarded bronze in the "Best of the Springs" for actress and was named a "True West" Special Accomplishment Award winner for directing Theatre'd Art's production of "Reservoir Dogs". "Reservoir Dogs" also placed Bronze in the "Best of the Springs". She is also a veteran performer in the local burlesque/vaudeville/variety troupe Peaks and Pasties and will be performing this summer at CBF 2013.