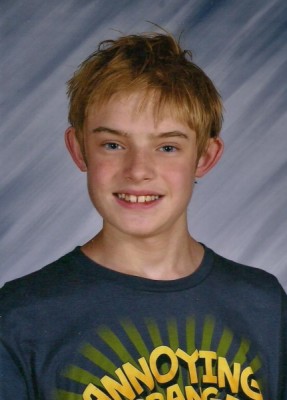 Only 14 years old, Jack Williams is already an accomplished filmmaker. His moving works are created entirely with cell phone production, capturing the world around him with visercal immediacy. Jack was functionally nonverbal until the age of 9 due to his autism. This changed entirely when he began shooting videos on his cell phone. His sudden and dramatic path to language was the subject of the 2010 documentary, "Jack and the Video Camera," and written up as a feature article in Exceptional Parent magazine that same year. Since then, Jack’s cell phone video productions have won awards at the local, regional and state levels, and have earned him nationwide recognition by the National PTA’s Reflections program. His most recent production, “Pretty Girls,” will be featured at the ARC’s “Achieve With Us” Film Festival at Stargazers Theatre and Event Center. The films shown during this festival are all either written by, starring or produced by people living with Intellectual and/or Developmental Disabilities. These are high quality short films that offer this portion of our population the opportunity to share their stories- successes and struggles- in hopes of helping our community to see individuals with Intellectual and Developmental Disabilities in a new light and as a part of the rich fabric of a caring and forward thinking community.