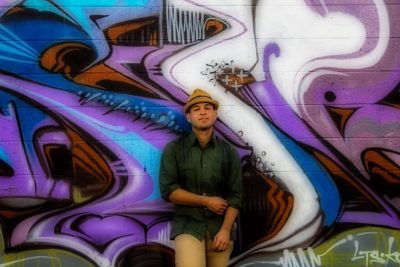 Jonathan Marcantoni is a Puerto Rican novelist and publisher of the recently created La Casita Grande Editores, an imprint of Black Rose Writing, which specializes in Latino and Caribbean literature. His books "Traveler's Rest," "The Feast of San Sebastian," and "Kings of 7th Avenue" deal with issues of racial politics and corruption in both the Puerto Rican diaspora and on the island. "Tristiana," due out in 2017, will be his first Spanish-language novel. Marcantoni has appeared on NPR's Fronteras series, NBC Latino, Publisher's Weekly, Nuestra Palabra, Huffington Post, Washington Post, LA Times, El Nuevo Dia, and El Post Antillano. Marcantoni's work has been featured in the magazines Warscapes, Across the Margin, Minor Literatures, PANK, and the news outlet Latino Rebels. He holds a B.A. in Spanish Studies from the University of Tampaand a Master of Humanities in creative writing from Tiffin University.