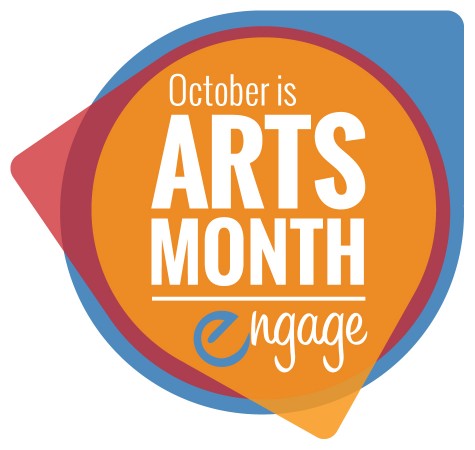 Can't-miss events to celebrate the third week of Arts Month

Arts Month is here! Each October, the Pikes Peak region celebrates Arts Month as a way to elevate the visibility and importance of arts & culture in our community. During Arts Month, you’re encouraged to have…

Arts Month is here! Each October, the Pikes Peak region celebrates Arts Month as a way to elevate the visibility and importance of arts & culture in our community.

During Arts Month, you’re encouraged to have at least one new cultural experience with family or friends! We’ll highlight a few events each week in October that are fun, easy ways to get involved in #ArtsOctober.

Bill T. Jones/Arnie Zane Company: A Letter to My Nephew
October 16 at 7 p.m. | Ent Center for the Arts | Tickets start at $27.50
A Letter to My Nephew is an intimate, impressionistic collage for nine dancers, setting a portrait of Jones’s beloved nephew Lance T. Briggs — a talented dancer who struggled with illness and addiction — against the political landscape of the present. This dramatic work is an evocative and moving composition of imagery, movement, and sound. Featuring Janet Wong’s haunting projections, composer Nick Hallett’s delirious score, and live performance by baritone Matthew Gamble and Hallett, Jones’ cultural critique is rewritten for the time and place of every performance, flashing by each night like a feverish hour of the evening news. 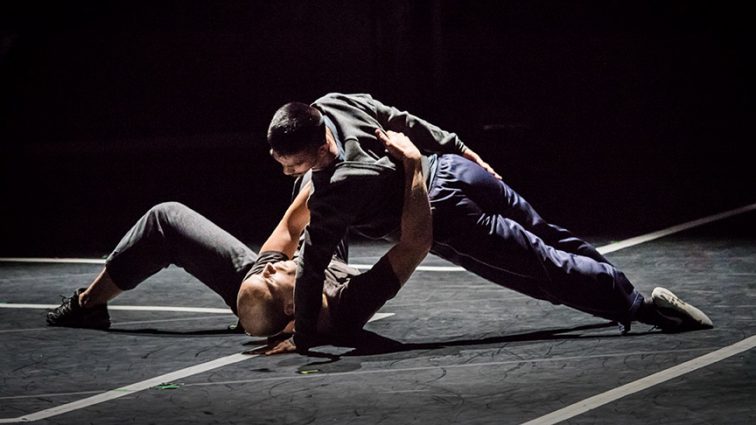 Tejon Street Corner Thieves
October 17 at 5:30 p.m. | Corner of Pikes Peak and Tejon | Free
This acoustic music group has won several local awards and tours nationally. Well known for their great music, and over the top performances, a Tejon Street Corner Thieves show is like a breath of fresh mountain air. To quote their own biography, despite their name, the only thing they will steal is your heart.

ArtPOP is a series of 20 artist-driven pop-up performances, exhibitions and creative experiences in various locations across the region during the month of October. 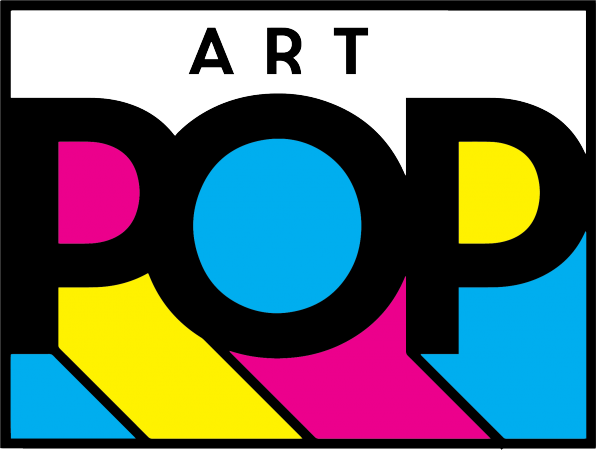 Alice in Chains
October 18 at 7:30 p.m. | Pikes Peak Center for the Performing Arts | $56 – $87
The walls of the Pikes Peak Center will reverberate with power chords when American hard rockers Alice in Chains make their Colorado Springs debut. One of the four ‘founding fathers’ of grunge in the U.S. Northwest, along with Nirvana, Pearl Jam and Soundgarden, Alice in Chains was one of the most successful music acts of the 1990s, selling more than 20 million records worldwide, with two No. 1 albums. While their counterparts expressed a more indie, punk and classic rock influence, Alice in Chains arrived on a metallic Black Sabbath-inspired bubble powered by charismatic singer Layne Stanley and guitarist/vocalist Jerry Cantrell.

A Choral Confluence
October 20 at 3 p.m. | Pikes Peak Center for the Performing Arts | Free
A Choral Confluence will include performances by the Choralaborative member choirs as well as a grand performance by the 300+ voice collective. “If you have ever wondered what it sounds like when 300+ people come together as a single choir, this is your perfect opportunity to experience it live,” says Colorado Springs Children’s Chorale director, Marcia Hendricks. “With the beautiful acoustics of the Great Hall at the Pikes Peak Center, these choirs are poised to thrill and inspire attendees.”

Creative Corridor Photo Scavenger Hunt
October 20 from 2-8 p.m. | Manitou Art Center | Free
Join the Colorado Photography Learning Group, the City of Colorado Springs, the Downtown Partnership of Colorado Springs and the City of Manitou Springs for a fun photo scavenger hunt through the Creative Corridor in celebration of Arts Month. Please note that this event requires a considerable amount of walking and is not suitable for young children or those who have difficulty being on their feet for several hours. 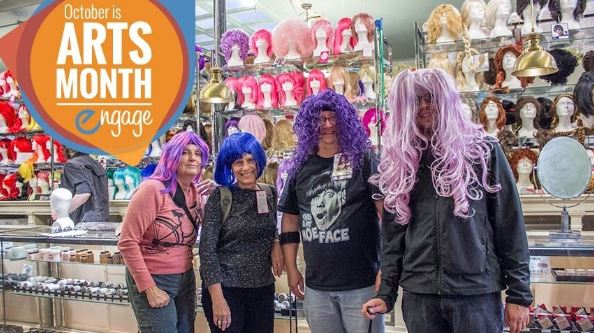 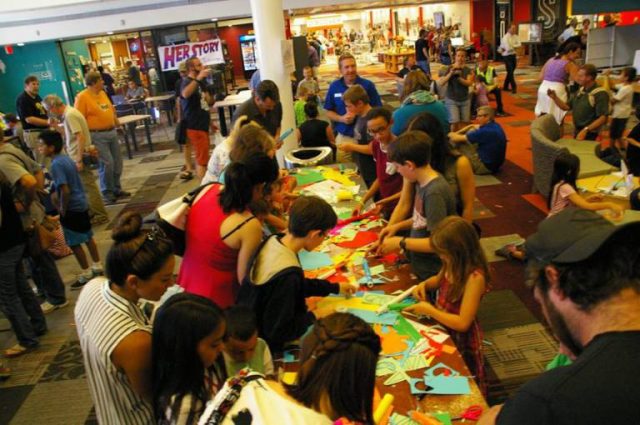 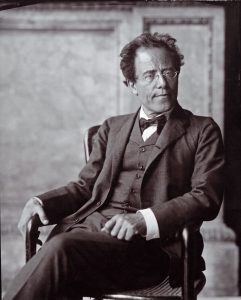 Originally compiled by Jonathan Toman of the Cultural Office and published in the Colorado Springs Independent Abstractions section on October 15, 2018.