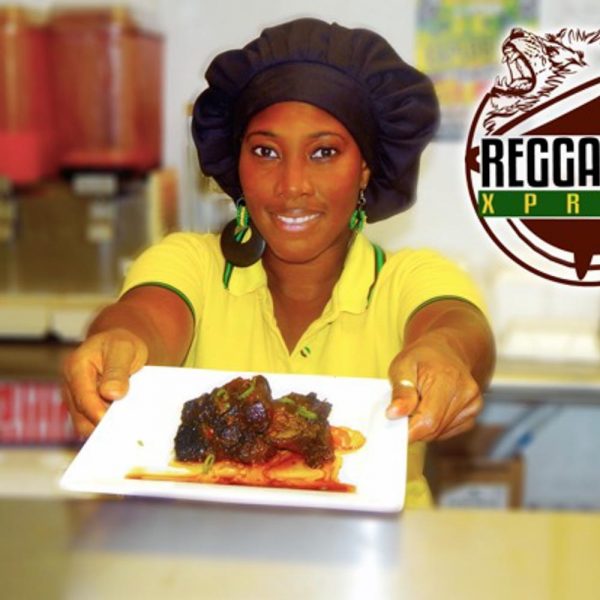 Tamara Nisbeth is an impassioned chef, 22 years seasoned, (no pun), and the radiant proprietor of Reggae Pot Express; a authentic Jamaican Food eatery nuzzled at the cross-section of North Academy, and East Woodmen Road.…

Tamara Nisbeth is an impassioned chef, 22 years seasoned, (no pun), and the radiant proprietor of Reggae Pot Express; a authentic Jamaican Food eatery nuzzled at the cross-section of North Academy, and East Woodmen Road. Tamara was born and raised in Montego Bay, Jamaica, where she recollects the seriousness with which everyone on the island anticipated and prepared Sunday dinners:

“Throughout the week, it was okay to eat whatever. But Sunday dinners were a big deal. Almost everyone used only fresh ingredients to cook a proper meal of fried chicken, rice and beans, blended juices, oxtails, brown stew chicken, and sautéed goat.”

Raised by her beloved grandmother, who was also a cooking virtuoso, and Tamara’s first teacher, she began undergoing lessons in seasoning and cooking techniques as early as eight years old. In an overly ambitious yet innocent attempt to assist her grandmother with one Sunday dinner, Tamara fondly recalls adding a batch of uncooked beans to a dish and also burning the rice and peas, which resulted in a spanking. A firm lesson learned hard and well, as such a blunder never again occurred.

Tamara went on to graduate high school with a distinction certificate in food preparation. Furthering her education, she succeeded from Kenilworth Heart Academy in Sandy Bay, Jamaica, a graduate of Culinary Arts, with an emphasis in Commercial Food Preparation and Management.

Credentials in hand, Tamara’s profession as a chef officially began in 1999 at Sandals Royal Caribbean, one of Montego Bay’s all-inclusive, couples-only resorts on a private island. Here she was privileged to work with top chefs from around the world and to glean valuable insight from their expertise. She later acquired a work visa, which allowed her to travel Florida, where she worked as a cook at the exquisite 5-star Breakers Palm Beach Hotel.

In 2008, Tamara relocated to Colorado, where she served as a cook at the Broadmoor, Penrose Hospital, and Lead Cook within several assisted living facilities. All were fulfilling roles, but Tamara missed supping food indigenous to her island. Thus she began baking and selling Jamaican dishes from her home:

“I told a few people, and it blew up on Facebook. People started requesting dishes every weekend. It got to the point where it was too much. I always wanted to have a restaurant since I was a young girl. That is how I decided to finally to do it. I started saving and asking my friends what steps I needed to take.” 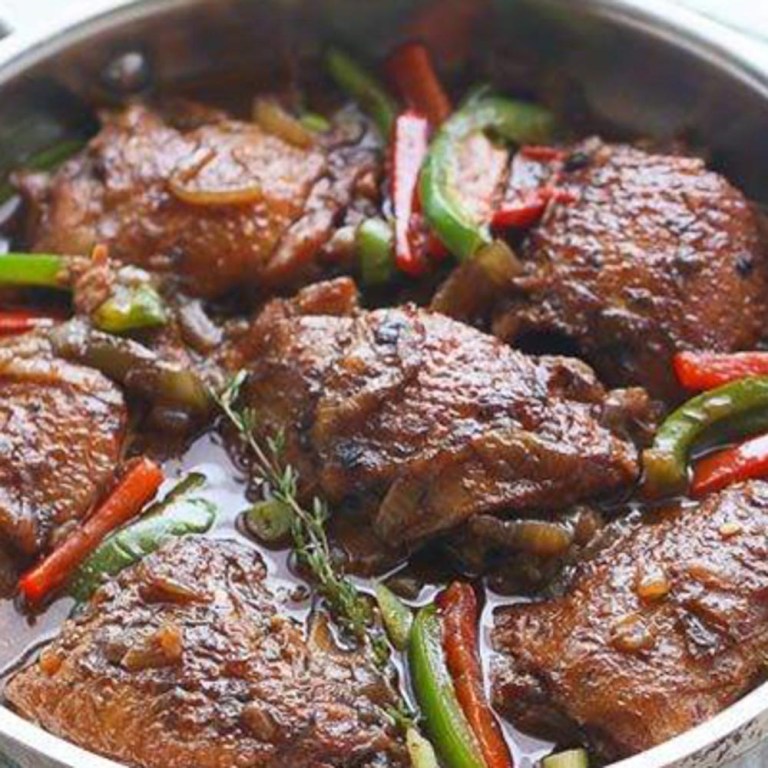 After saving enough to open a modest location, Tamara began preparing her business plan and scouting locations. After electing the original site (formerly on Chelton Road), Tamara’s dear friend, a kind and generous man who wishes to remain anonymous came and installed her industrial sinks, fryer, oven, and grill:

“My friend didn’t charge me anything. If I have maintenance work that needs to be done, I only ever call him. That’s how I know my restaurant was meant to be. God provided everything I needed when I needed it.”

Tamara officially opened Reggae Pot Express in May 2015, to a very enthusiastic response. Opening day ushered in Jamaican food enthusiasts from all over the city, which kept the restaurant steadily busy from opening until closing. Momentum for the mastery of her menu shows no signs of slowing and continues to expand. Today, diners may enjoy such dishes as Oxtails, Jerk Chicken, Curry Chicken, Brown Stew Chicken, and much more! Prices for entrees range from $5 – $20, and the eatery provides catering services too. Reflecting on all she’s accomplished despite the naysayers and antagonists; Tamara advises aspiring restaurateurs of the following:

“Go for it – no matter what anyone says. If you only have $5, go out and try with your $5. Many told me that I needed a minimum of $100,000 just to get started, but that wasn’t true. Do your research and make sure you have the right people on your team.”

Along with hundreds of directory listings, My Black Colorado founders Brandon and Jini Bornes created and gathered features on Black artists throughout the Pikes Peak region. Their work now focuses outside the region as My Black City.