“Peak Radar Live” features interviews, performances, behind-the-scenes access, sneak previews and personal tours highlighting the rich cultural life of the Pikes Peak region of Colorado. Produced and hosted by Angela Seals, “Peak Radar Live” launched in summer 2020 to tell the stories of local arts and culture in an interactive, entertaining format. The show is based on a series of over 70 live videos about the arts community on Facebook that Angela created from 2016-2019. Each episode broadcasts on YouTube and Facebook several times a month, covering local events, new stories in the arts, and First Friday art walks. Viewers can interact live during the show to ask questions or share comments! Follow @PeakRadar on YouTube and Facebook to find out about upcoming broadcasts. 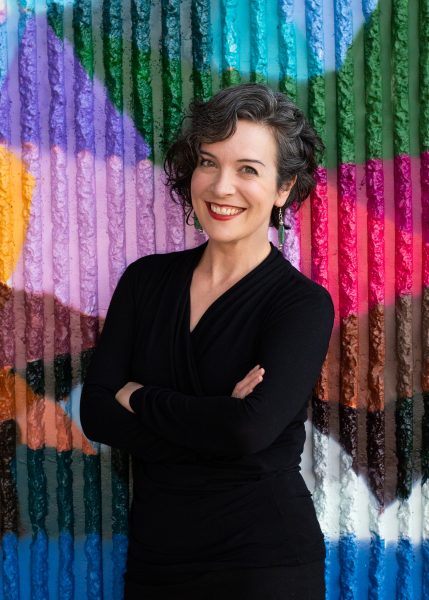 Angela Seals is an arts manager with almost two decades of professional experience at creative nonprofits. As Deputy Director of the Cultural Office of the Pikes Peak Region, Angela leads communications, partnerships, grant writing, and several major programs. She produces and hosts the “Peak Radar Live” online show and “Peak Radar Live: Later” podcast, is project manager for the Arts Vision 2030 cultural planning initiative, and heads up the #ElevatedbyArt campaign. Angela is a graduate of Leadership Pikes Peak and the Arts Education Collaborative Leadership Academy. Before joining the Cultural Office in early 2013, she was Program Manager at the award-winning Children’s Museum of Pittsburgh, and has also worked at The Pittsburgh Cultural Trust, Carnegie Mellon University, and Corcoran Gallery and College of Art + Design in Washington, D.C.

“Live on the Street” Correspondents: 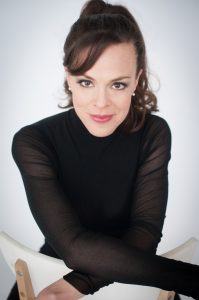 As an award-winning actress in musical theatre and opera, Jennifer DeDominici is well known to audiences in the Pikes Peak region and beyond. She is a versatile performing artist with extensive training and experience in classical singing. She enjoys using her training as a foundation to tell stories and express emotions in as many musical and theatrical genres as possible! Jennifer is gathering impressive reviews for her work on some of the country’s finest stages in portrayals of the favorite heroines of musical theatre and operatic repertoires. We’re thrilled to have her on camera with Peak Radar Live, taking viewers out into the colorful, real, inspiring arts scene of the Pikes Peak region. 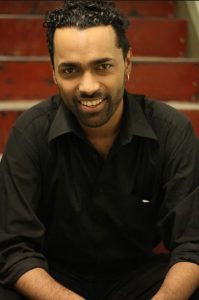 A. B. Lugo is an actor, playwright, director and producer whose career spans New York and Colorado Springs. As an actor, he has appeared in film, television, and stage productions, including award-winning performances in Manchild Machismo and ¡Por mi madre que es verdad! A.B. was honored with a New York Latin ACE Award for directing Agravios de fortuna, among other directing projects, and recently directed the local production of Puerto Rican Nocturne with Theatre d’Arte. We appreciate A.B.’s charisma on camera as he helps viewers discover more about local arts & culture!

The Peak Radar Live series also airs in an audio-only format as a podcast, “Peak Radar Live: Later” produced by Studio 809 in Colorado Springs and available on their website and major podcast channels. Studio 809’s founder and technical director, Dave Gardner, has been central in helping to develop the new online and podcast versions of Peak Radar Live. He continues to provide expert technical direction and support for a variety of production needs. Learn more about the inspiring work of Studio 809 at www.Studio809Radio.com.