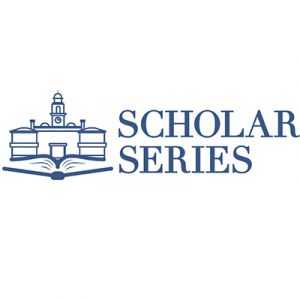 'Rise of the Mammals' Digital Lecture

Sixty-six million years ago a six mile-wide asteroid slammed into Earth and caused the extinction of more than 75% of life on Earth, including the dinosaurs.

This was the single worst day for life on Earth. How and when life rebounded in the aftermath of the extinction has been shrouded in mystery due to a poor fossil record.