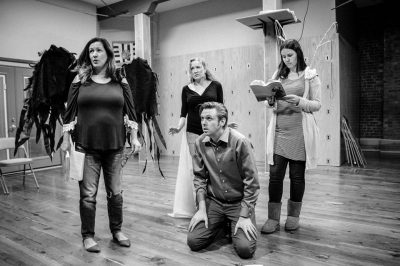 THEATREdART was founded in 2003 and is committed to introducing a new audience to the Colorado Springs theatre scene by producing avant-garde, provocative works performed by local artists and by specializing in works by local playwrights.

Todd Wallinger of the Colorado Springs Gazette has called TdA productions “some of the most provocative works ever produced in this city” with “staggering ambition and depth.”