'A House of One's Own: The Life of Helen Hunt Jackson' 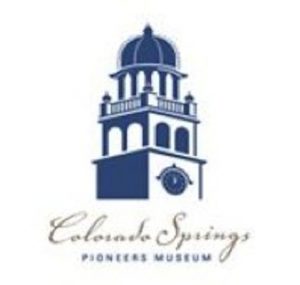 Join us for a new exhibit of the Helen Hunt Jackson House Gallery!

Join us for a new exhibit of the Helen Hunt Jackson House Gallery!

Helen Hunt Jackson (1830–1885) was one of the most noteworthy literary figures of the 19th century. As the author of poetry, verse, children’s stories, historical pieces, documentary accounts, and a novel, she earned both widespread public acclaim and the respect of her literary peers.

Her most productive years as a writer came after she moved to Colorado Springs in 1873, only two years after the town was founded. She completed her most famous works during this period. Included among these are the novel, Ramona, and a work of nonfiction that advocated for American Indian rights, titled “A Century of Dishonor.”

Jackson’s home and her original furnishings are on display at CSPM. The Jackson house offers a peek into life in Colorado Springs in the 1870’s and 1880’s. 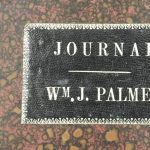 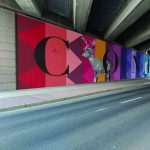 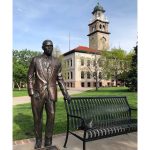 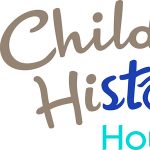 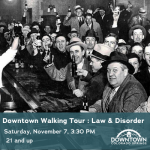 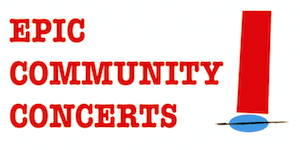