Standup, spoken word, and comedy shows can be found all over the Pikes Peak region! Locate your next wordsmithing adventure in our Poetry, Prose & Comedy category.

Presented by Pikes Punks Comedy Show at The Public House at The Alexander, Colorado Springs CO 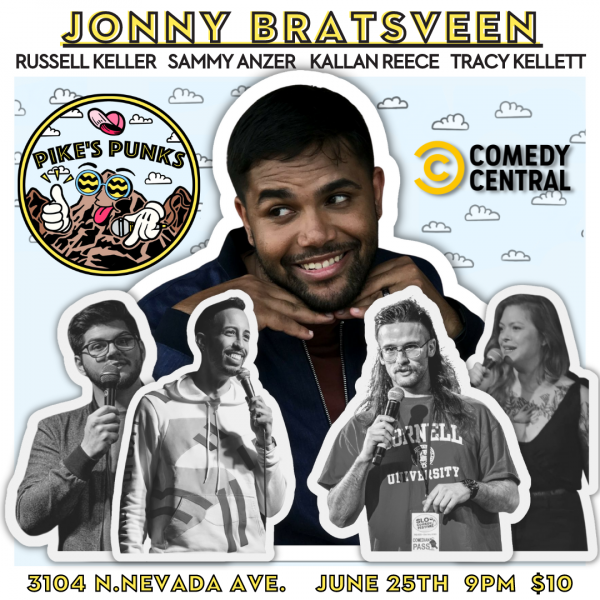 Bringing the comedy club to you – Pikes Punks is The Springs’s biggest independent comedy show!

Join Pikes Punks at The Alexander for this month's headliner, Jonny Bratsveen! He made his TV debut on Comedy Central on Kevin Hart's "Hart of the City." Jonny is a regular performer here in the ... 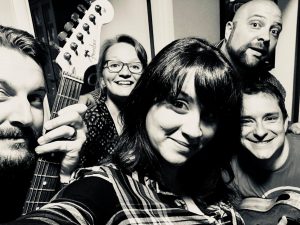 The RiP is back at the MAT for summer fun!  Don’t miss this opportunity to laugh at (and a bit... 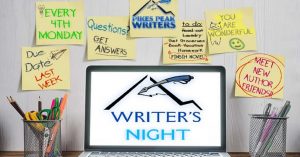 We are meeting in person! Writers' Night is where aspiring writers can come to have their... 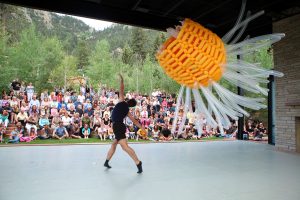 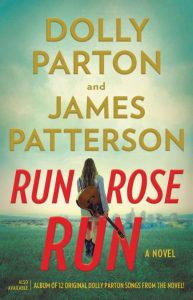 July's selection is the Run Rose Run by Dolly Parton and James Patterson. Synopsis provided by... 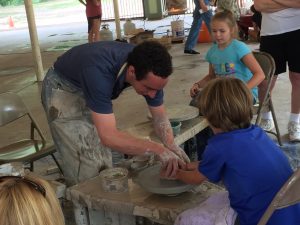 Our favorite annual summer event is back! Come join potters from Wong Works Pottery and our writing...

This event if for children of all ages and their caregivers. Talk, sing, read, write and play... 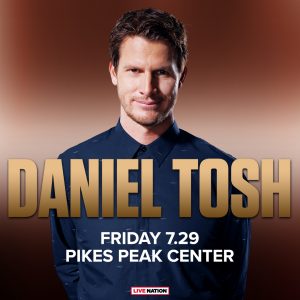 Best known from the Comedy Central show Tosh.O, Daniel Tosh will perform an evening of stand up... 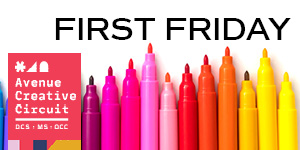 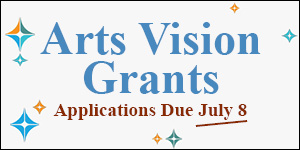