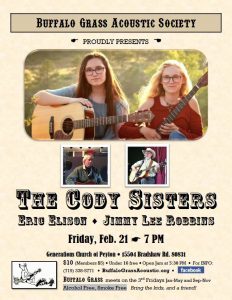 This is a great family band (sisters plus Dad on bass) from Parker CO. I first saw them at Buffalo Grass several years ago, in our pre-show jam session. They were impressive then, and have only gotten better as they honed their (considerable) musical skills, blended their sisterly voices, and developed an engaging rapport with the audience (they were quite a hit at Black Rose Acoustic Society a couple of years ago).

This is a great family band (sisters plus Dad on bass) from Parker CO. I first saw them at Buffalo Grass several years ago, in our pre-show jam session. They were impressive then, and have only gotten better as they honed their (considerable) musical skills, blended their sisterly voices, and developed an engaging rapport with the audience (they were quite a hit at Black Rose Acoustic Society a couple of years ago).

The Cody Sisters experience blends Old Time, Swing, Gypsy Jazz, Jazz, Folk, and Modern Bluegrass.  They have a fun, informal rapport with the audience, and their dad, Steve Cody, adds excellent upright bass playing as well as some fatherly humor to their stage presence.

Megan Cody has spent her entire life with a guitar or mandolin in her hands, and a mic for her voice. It’s paid off, as she won  first place at the New Mexico Flatpicking competition for 2016,  and has been noticed by Flatpicking Guitar Magazine. You will be amazed at the picking and fretboard skills she has mastered.

Maddie Cody is the younger sister and a songwriter as well as playing guitar, banjo and mandolin. Her banjo is a beautiful open-back 5-string that she plays in a back-woods “clawhammer” style that gives a soft woodsy sound to songs like “Dinks Tune” (You can find videos of some songs at the Video and Audio section of their homepage at http://www.thecodysistersmusic.com/). You will also really enjoy her mandolin and guitar skills too. Both of the girls are first-rate musicians.

Eric Elison is known as “Lightfoot of the Rockies.” Eric and his 5-piece band burst onto the Colorado Springs music world at Stargazers Theatre and Event Center a couple of years ago. Eric’s musical talent, his rich natural voice and some hard work have produced a great ‘Tribute Band’ honoring Gordon Lightfoot.

Eric is also a songwriter, and performs solo for audiences (this is his debut on our stage). His songs are thoughtful and reflective of the West, and his voice carries them well. He was one of several local songwriters showcased at the inaugural Songwriters Circle event at Stargazers last year, and we are happy to bring him to our Buffalo Grass stage for your enjoyment.

Eric’s life and career have given him rich experiences that are woven into his songs. A former Naval Aviator, he now takes his audiences on flights of significance and emotion, and which have a feel of the Intermountain area of the American West. His first CD, “Westside Cafe” was recorded at Studio X in Nashville. And he is coming to us as he returns from Nashville’s Bluebird Cafe where he was invited to share his songs.

Some of his newer songs are “Coyote Waits”, “I Am Mother Nature”, “Buffalo Are Coming”, and “Call of the Wild”.His music fits well within Folk and Americana genres, and has proved popular with audiences in the US, Germany and Austria as well. He is currently putting together his third CD of his music, and has recorded a compilation of Gordon Lightfoot songs entitled “Gordon and Me”.

If you get out much, maybe you’ve seen him displaying amazing musical talent (and with good taste). If you collect quality music from various artists, you’ve probably heard him before. If you remember the kindest person you’ve ever met – it could be Jimmy Lee.

Jimmy’s background in multiple kinds of music and his humble spirit have helped make him what he is today: much in demand and a delight to play alongside, as he adds quiet, tasteful flourishes and fills to other artists. PLUS he’s an entertainer in his own right.

He’s played at Black Rose, Canon Rose, and Buffalo Grass Acoustic Societies for well over a decade. He’s locally known as ‘The Guitar Slinger’ (or for some, ‘The Guitar Whisperer’). Jimmy started entertaining others when just 19 in Southern California, mostly performing Top 40 hits. After moving to Colorado Springs in 1999, he played in praise and worship groups, and joined a Western Swing band led by Duke Davis, where Jimmy and fiddler Luke Tripp were Duke’s accompanists “Buckshot”.

He joined the IWMA (International Western Music Association) and has recorded with Susie Knight, winning the 2016 Poetry Album of the year 2016. He also recorded with Jim Young, a local Southwestern singer-songwriter, and with “Allen & Jill” Kirkham on their award-winning Western CD, “Sunrise on the Prairie”. (All of the above have been featured on the Buffalo Grass stage, which tells you the caliber and variety of entertainment to be found at our concerts!) Jimmy is currently playing in a trio, *Kara and the Kosmos* and doing some solo work.

Children under 16 are free.

Tickets are available at the door. 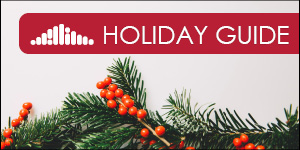 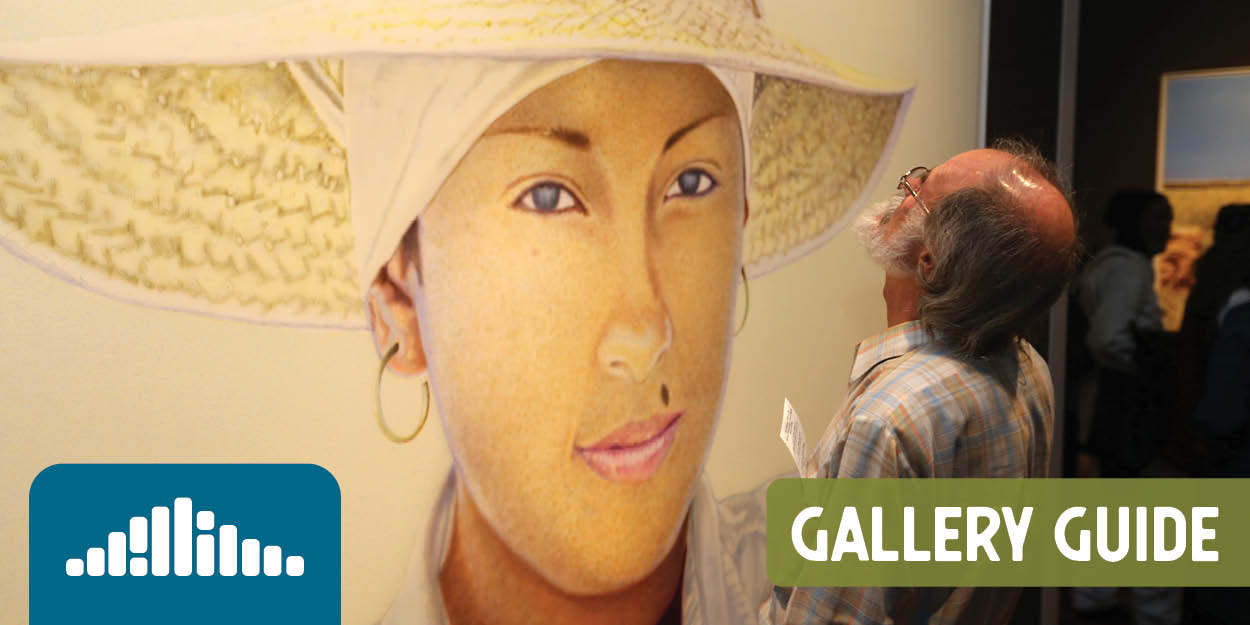 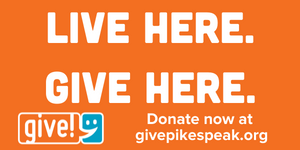