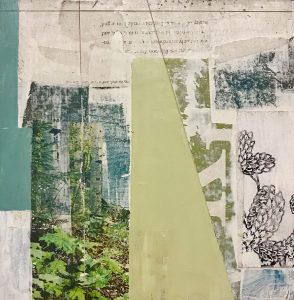 Tara Kelley Cruz – Chaos Within
I have never been a big subscriber to Friedrich Nietzsche’s philosophical theories, but I came across a quote attributed to him, which gave me pause. He said, “You must have chaos within you to give birth to a dancing star.” This quote felt uncharacteristically hopeful for Nietzsche. Boiled down, I read, “out of chaos can come something beautiful and rare.” In the chaos that is our modern political system, our lack of unity, racial strife, and of course a global pandemic, a sentiment such as this one can be healing. Could it be that the Cracker Jacks box prize for enduring our chaotic times is that dancing star? I guess that is up to us. We need to want it, to seek it, even to create it. Chaos? Check. We have the chaos in abundance. Now let’s see that star.

The paintings in this series have sought to resolve themselves not by covering up or hiding their history, past “mistakes”, or the evidence of where they have been. They each found some sort of structure that would make sense within their compositions and would provide a beautiful juxtaposition between order and the chaos within.

The opening reception will feature music by Ben Hall. 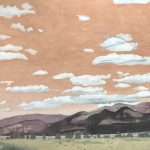 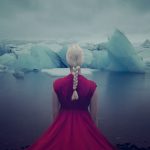 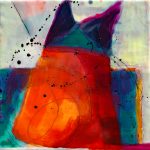 'The Clothes We Wear' 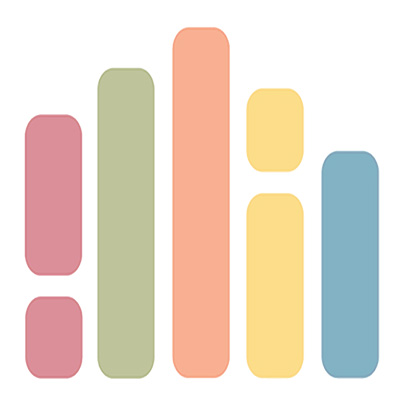