Presented by UCCS Presents at Ent Center for the Arts, Colorado Springs CO 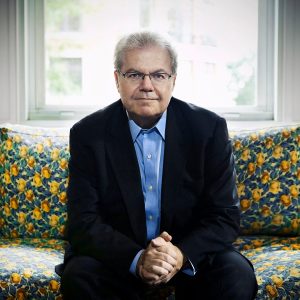 Known for his “uncanny dramatic timing and melting sound” (New York Times) and a career spanning over four decades, international piano sensation Emanuel Ax is widely recognized as one of today’s most accomplished musicians.

Mr. Ax has received GRAMMY Awards for the second and third volumes of his cycle of Haydn’s piano sonatas, and has made a series of Grammy-winning recordings with cellist Yo-Yo Ma of the Beethoven and Brahms sonatas for cello and piano.

This special program celebrates Beethoven’s 250th birthday with some of the composer’s most beloved piano works. 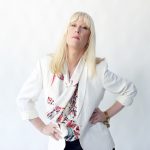 Presented by UCCS Presents at Ent Center for the Arts