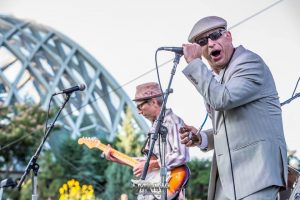 The Delta Sonics music takes a Chicago Blues base and seasons it with Swing, Delta, N’awlins R&B, and some early Rock n’ Roll. They were Westword’s best blues band in Denver the last six of seven years. The band made the semi-finals in the Memphis (International Blues Challenge) in 2012, after defeating 25 other Colorado bands.

They have been featured at many of the major festivals in Colorado and Wyoming and have opened for B.B. King twice, Jimmy Vaughn twice, and Robert Cray 3 times. Al Chesis provides vocal, harmonica, and foot-stomping showmanship that is sure to make for an exciting opening show for Paint the Town Blue 2021. 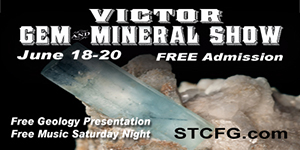 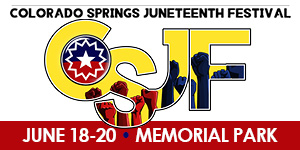 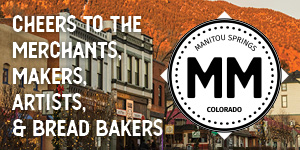