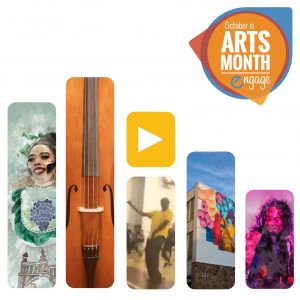 Watch live on social media to interact with the show with your comments and questions!

In this episode, we listen in to the literary, poetic, and laugh-out-loud funny creativity of the Pikes Peak region.

Watch live at Facebook.com/PeakRadar or YouTube.com/PeakRadar to interact with your comments and questions – one viewer who interacts with the show during this episode will be randomly chosen to win an Arts Month mug!

Peak Radar Live features interviews, performances, behind-the-scenes access, sneak previews and personal tours highlighting the rich cultural life of the Pikes Peak region of Colorado. It has been hosted by Angela Seals of the Cultural Office of the Pikes Peak Region, since 2016, now with production support from Studio 809, alongside a rotating array of special guests from the local arts and cultural scene. If you miss the live broadcast, you can watch later on the social media channels above or listen on our podcast, “Peak Radar Live: Later”, available through major podcast channels at www.Studio809Radio.com.

This episode will be available as part of the “Peak Radar Live: Later” podcast on major podcast platforms and Studio809Radio.com within a few days of the broadcast.

MORE FROM Cultural Office of the Pikes Peak Region 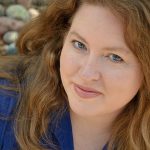 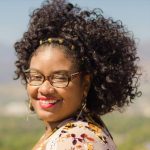 Arts Month Community Conversation: The Role of Intersectionality Within the Arts Community 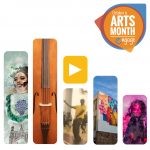 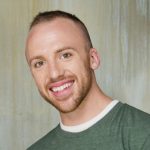 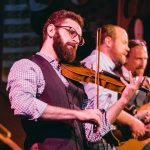 CONNECT WITH Cultural Office of the Pikes Peak Region 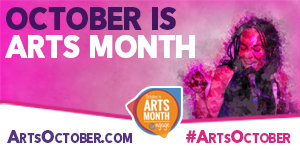 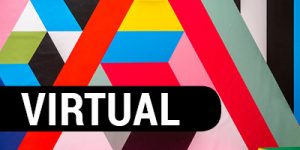