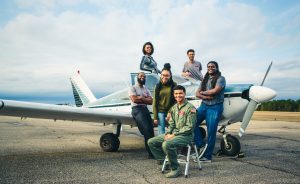 Stargazers Theatre proudly hosts a documentary film about a new generation of aviators who are dedicated to continuing the legacy of the historic Tuskegee Airmen.

These young African American men and women are pursuing their dream of becoming pilots and aircraft technicians and are inspiring others to take to the skies and to change the racial imbalance in the world of aviation.

Prior to the 1940’s, young African Americans who aspired to become pilots faced significant obstacles and even overt racism including the belief that African Americans could not learn to fly or to operate sophisticated aircraft. A small airstrip in Tuskegee, AL, changed all of that and prepared a generation of more than 1,000 courageous pilots and aircraft mechanics during WWII. The historic Tuskegee Airmen (nicknamed the “Red Tails” because of the distinctive design of their planes) became legends in the aviation history of World War II.

In the U.S. today, African Americans comprise 13.6 percent of the population. However, African American pilots and aviation mechanics still make up only a small fraction of professionals working in the aviation industry. Founded in 2015 by Lieutenant Colonel Rich Peace and Brigadier General Williams Sparrow, the Red Tail Scholarship Foundation is working hard to train a new generation of Tuskegee Aviators and inspire others to chase their dreams. 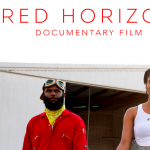 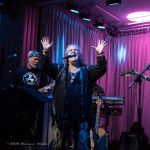 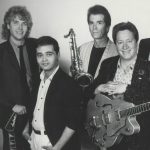 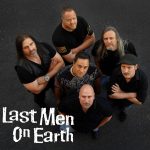 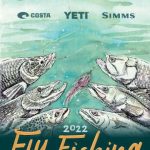 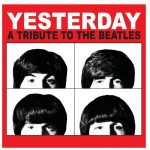