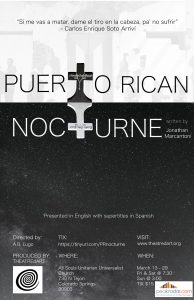 THEATREdART is proud to present the passionate final dress rehearsal of ‘Puerto Rican Nocturne,’ written by Jonathan Marcantoni and directed by AB Lugo.

THEATREdART presents Puerto Rican Nocturne, a play written by Jonathan Marcantoni and directed by AB Lugo and performed at the All Souls Unitarian Universalist Church (ASUUC)

This recording was shot on a Fuji XT-20 by Sabriel Rivera of Down by the Rivera productions and edited by Rachel Weldon.

We were unable to open the show on March 13th, 2020 because of measures taken to prevent the spread of the COVID-19 virus. Watch an passionate final dress rehearsal before the cancellation of all live events in Colorado Springs. This remains the only live performance of this production.

Please donate what you can as THEATREdART wanted to split proceeds to benefit the All Souls Unitarian Universalist Church, the company, and the actors who made this possible.

Credits include all theatrical production credits as they were on the night of dress rehearsal. Director’s note included in closing credits. Spanish subtitles not available in virtual recording.

Puerto Rico, 1978: A group of police officers, led by undercover detective Alejandro Gonzalez-Malavé, aka Gonzo, ambush and murder two political activists at a radio tower on Cerro Maravilla. In the ensuing cover-up, they claim that their victims were terrorists, and that killing them was an act of patriotism. Puerto Rican Nocturne offers a fictionalized examination of the fall out of the killings on sociological, political, mental, and spiritual levels as they relate to both Gonzalez-Malavé and Adria, the mother of one of the victims.

The story follows Gonzo as he loses control of his moment in the spotlight, and Adria as the death of her son makes her question her life as an activist and the way she views her country, her identity, and her relationship to God. Told in a dreamlike, episodic fashion of memory and parallel narratives, Puerto Rican Nocturne questions the way power dynamics and systemic injustice harms not only the poor and marginalized, but also the very people who adhere to the status quo. In shedding light on a conspiracy that should have threatened the fabric of U.S.-Puerto Rican relations, Puerto Rican Nocturne portrays how popular revolt is tampered down during even the most traumatic events, allowing the corrupt and tyrannical to remain in power.

However, in an effort to make a donation to the All Souls Unitarian Church and to financially assist the actors, we are asking for donations that can be made through theatredart.org/donate. 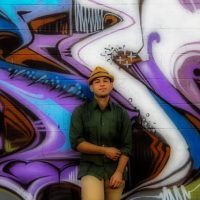 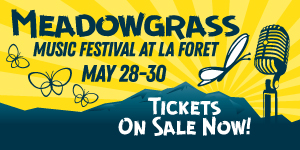 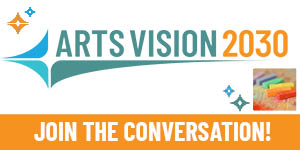