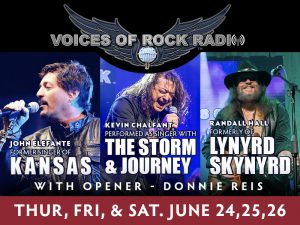 Join us at Boot Barn Hall at Bourbon Brothers for a night of live music featuring the Voices of Rock Radio!

Throughout the musical ages, super groups have encompassed a wide swath of eras and genres, though none so aptly lives up to its resplendent title as the Voices of Rock Radio!

Comprised of several rock n’ roll giants from Journey, Lynyrd Skynyrd, and Kansas, this highly decorated artist collective is loaded with more Grammy Awards, Billboard singles, BMI Songwriting Awards, plus major soundtrack and touring credits than even the most spacious trophy case or resume can hold, while the subsequent songs are truly timeless even in current contexts.

Top Songs by Each Band: 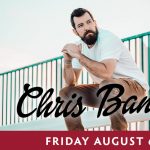 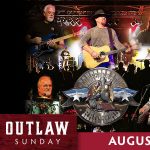 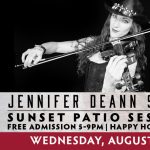 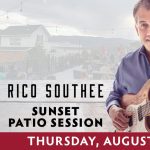 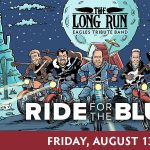 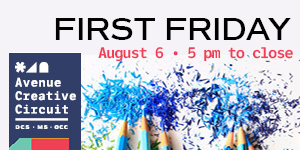 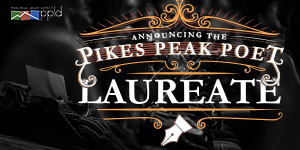