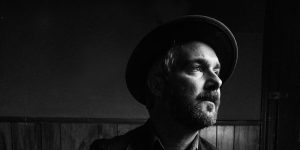 William Elliott Whitmore is a singer-songwriter/banjoist/guitarist/drum-stompin’ solo act from Lee County, Iowa. He has released six full-length albums that seamlessly meld country, blues, folk, and punk styles - spanning from 2003’s Hymns for the Hopeless (Southern Records) to 2015’s Radium Death (ANTI-). His songs are haunting, rustic, powerful, and real – byproducts of living his entire life on the family farm, being involved in the hardcore-punk scene in the local community, and

William Elliott Whitmore is a singer-songwriter/banjoist/guitarist/drum-stompin’ solo act from Lee County, Iowa. He has released six full-length albums that seamlessly meld country, blues, folk, and punk styles – spanning from 2003’s Hymns for the Hopeless (Southern Records) to 2015’s Radium Death (ANTI-). His songs are haunting, rustic, powerful, and real – byproducts of living his entire life on the family farm, being involved in the hardcore-punk scene in the local community, and touring hard across the country. His seventh album Kilonova (2018) is different from everything else in his catalog, a collection of 10 cover songs from artists who have influenced his 15 plus-year career.

A man armed only with a banjo and a bass drum can be a formidable force, especially if his name is William Elliott Whitmore. With his powerful voice and honest approach, Whitmore comes from the land, growing up on a family farm in Lee County, Iowa. Still living on the same farm today, Whitmore has truly taken the time to discover where his center lies, and from that he will not be moved.

Whitmore has consistently carved his own path, honoring the longstanding tradition of folk music throughout his nearly 20-year career, while always allowing his blues, soul, and punk rock influences to shine through. Getting his first break opening for his friend’s hardcore band with just a banjo in hand, he would discover bands like The Jesus Lizard, Bad Brains, Lungfish, and Minutemen and soon learn to play his own brand of rural, roots music with that same DIY ethic.

William Elliott Whitmore has been back and forth across the United States and to cities around the world. He’s toured with such diverse acts as Frank Turner, Trampled By Turtles, Clutch, and Chris Cornell, to name a few. He’s appeared on some of the biggest stages around the world including Stagecoach Fest, Byron Bluesfest (Australia) and End of the Road Fest (UK). His willingness to take his show to any playing field has proved invaluable as he turned strangers to diehards with every performance.

Wheelwright brings a southwestern sound of pop and grunge from the sprawling desert city of Phoenix, AZ. None of his songs are idealistic. No light without darkness, no laughter without at least some suffering, no thoughtfulness without some recklessness. With devil may care spirit, and a message of hope, frustration, and love, Wheelwrights music contrasts between worlds of wandering existentialism, the strife of modern relationships, and the shreds of hope that can be found in darkest and most broken places of ourselves.

.Songs of acceptance, hard luck, and love without all the kumbaya bullshit, but rather the idea that we are all beautiful and flawed, stuck here together, whether we like it or not. His songs are self admitting and allow listeners to meet him where they truthfully are. It’s brash and it’s honest. In his words, “everybody has things about themselves that they don’t like, they have things that they would change about themselves, but they also have spirits, and hopes, and dreams and light inside of them despite the darkness that seems to hang over us as we march into the uncertainty of what’s next.”

Effective Wed, August 11, both VENUES at Lulu’s Downstairs will require guests to show proof of full vaccination or a negative test taken within the past 48 hours before entering the venue. Upon arrival, all guests must present a STATE ID along with a completed COVID-19 vaccination card, or proof of their negative COVID-19 test result. Vaccination cards may be presented at the box office with a paper or digital copy/picture. Effective Friday, October 1st, all venues at Lulu’s Downstairs will require ALL guests to present a completed vaccination card. We will continue to monitor regulations and local cases to inform our policy. Thank you for your understanding and support. 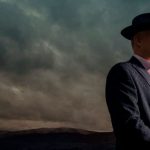 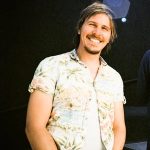 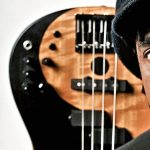 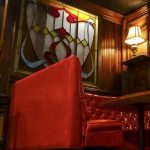 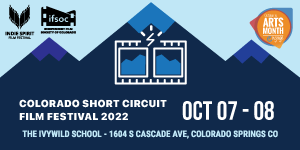 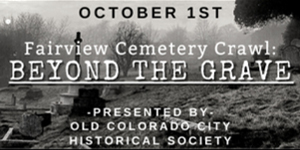 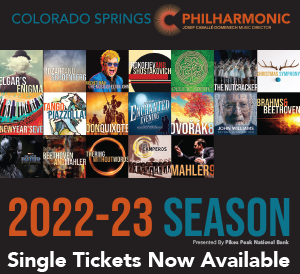 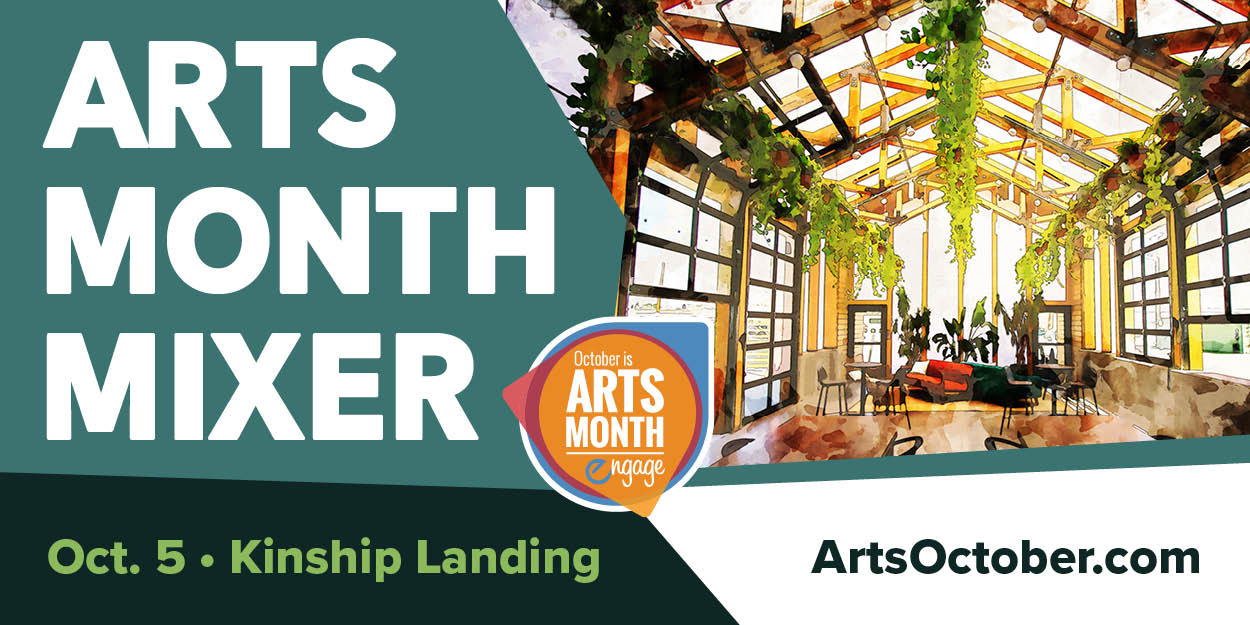 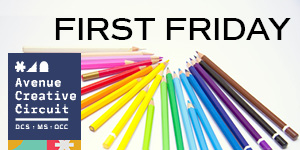